This is a short-cut version of the Punjabi recipe.  The chicken is not marinated in yogurt ahead of time, but it does have all the spicy goodness of the original.  This version is also not spicy-hot, although you could add in a bit of cayenne pepper if you’d like to make it so.

You will be making a yogurt-based spice mix with the traditional spices, that will be brushed on before placing in a hot (450° F) oven for 30 to 45 minutes, depending on the size of your chicken drumsticks.  This recipe is based on one I found on Food and Wine’s website, but I made a number of changes to keep it more simple.  They recommend running the cooked chicken under the broiler to crisp the skin, but I found after just 30 minutes, or so, of cooking the skin was plenty crisp and light, so I skipped that step.  It was also charcoal-y, like it had been grilled or come out of a real, live tandoori oven.  The best part is that the meat was tender, almost like fried chicken, but not at all greasy.

I also did not add oil to the yogurt-spice mixture and found that rolling the chicken around in the yogurt-spice mix left too much of the mixture on the chicken so that it dripped through the rack and onto the pan.  Not good because I needed all of it for the chicken!  So brush it on both sides while the chicken is on the rack.  That puts the right amount of spice on the drumsticks with no wasted drippings.  And, like I said, watch the chicken because it may cook much faster than you expect.  Mine did.  I also switched around the trays half-way through because the top rack was cooking faster than the bottom one.

Here’s a link to the original recipe in case you don’t trust me.  But seriously, my version is better.  Trust me…

The oven should be preheated to 450° F.  Set a rack over each of two baking sheets so that air will circulate over and around the chicken as it cooks.

The spices can be toasted over medium-low heat in a small skillet prior to mixing with the yogurt, ginger, garlic, and lemon juice, but it is not absolutely necessary and it is a step I normally skip.  If you do toast the spices, let them cool a few minutes before mixing with these ingredients.

Meanwhile, cut two slits along the side of the bone in each drumstick.  Season liberally, or to taste, with salt and pepper.  Toss in a bowl with a little of the oil.  I do this in batches to minimize the amount of oil I use and to save on cleaning up a super-large sized bowl.  Place the chicken about 2-inches apart on the baking racks.

Combine the toasted (or not) spices, ginger, garlic, yogurt, and lemon juice.  Brush each drumstick with this mixture all over including in the slits if you can.  Make sure the chicken is still about two inches apart.  Remember, we want the air to be able to circulate all around the drumsticks.

Bake until the chicken is golden brown and cooked through, about 30 to 45 minutes, depending on how large you made your slits and the size of your drumsticks.  You will want to turn the chicken occasionally and perhaps interchange the baking sheets to ensure even cooking.  Once the chicken is done, you can run it under the broiler to lightly char if desired.  Do this with the chicken about six inches from heat for about five minutes.

To make the relish:  Combine the ingredients in a small bowl.  Stir in 1/4 cup of oil and season with salt.  Serve with the chicken. 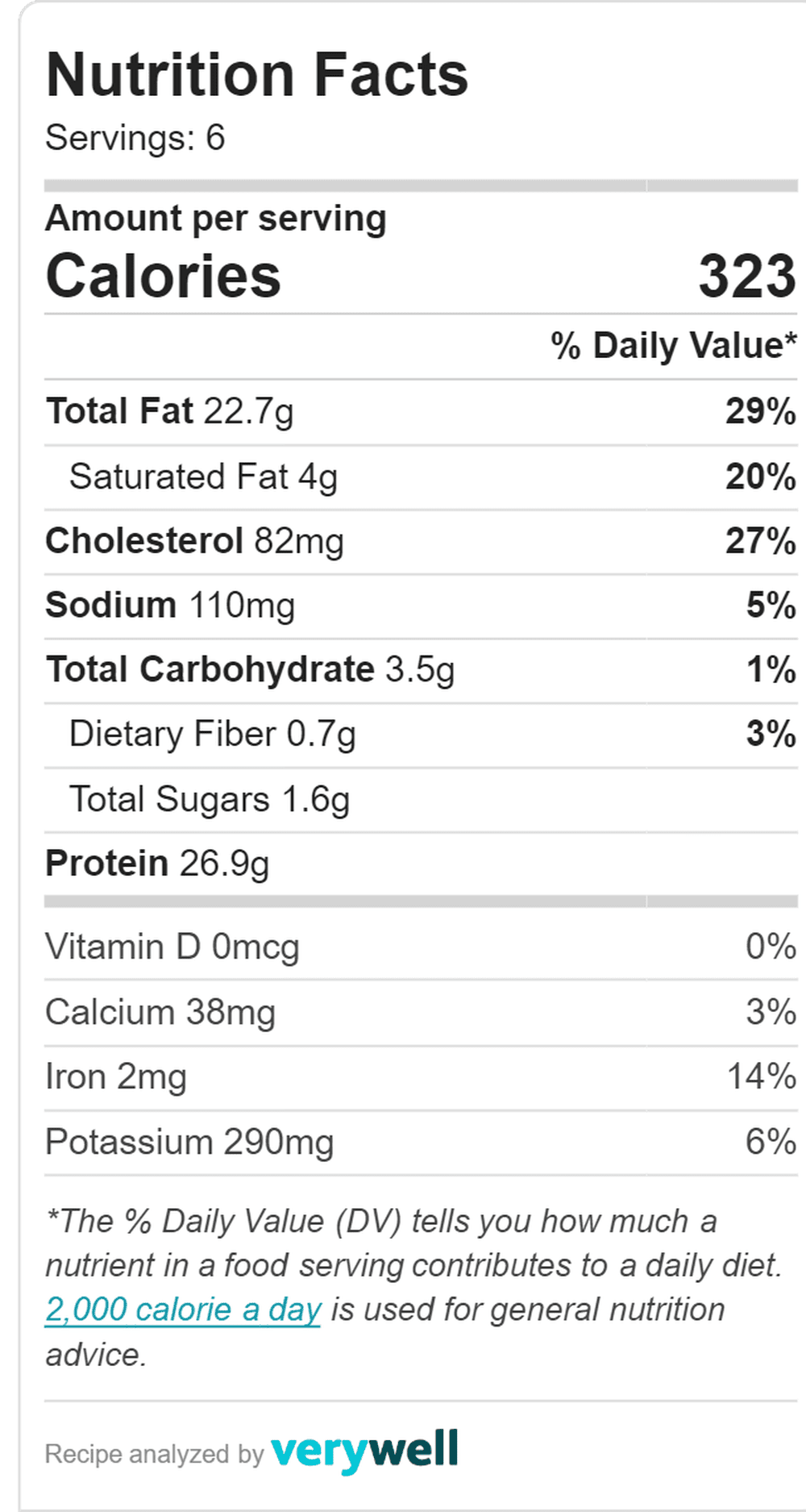 I really like curry and often.  My husband not so much.  We had some leftover pork chops that we grilled that he wanted no part of.  I have been concentrating on my genealogy of late and not on my cooking friends.  So, since I am shortly to be going back to a daytime position at […]

We made our shed bigger

This is the before: As you can see it at least needs a facelift. Some paint would help. We decided to make it bigger and add some working windows. Now it’s like a clubhouse. Some people never grow up.

Here’s where we’re at. I have not yet dragged out the lawn mower, and here is my longest grass. Its going to rain for the next three days, so I guess I’ll have to hit it with the weed whacker first. I’ve gotten most of the garden cleared and even some of it planted. Ferdinand […]

The Great and Mysterious Carrot Caper

It was over 2 years ago that I decided to plant my very first garden.  I had just purchased my first house and one of the purposes was to grow some of my own food.  I did some studying and planning.  I was going to do a container garden because that is one of the […]

Please Pray for My Daffodils

They were growing everywhere in my yard, except, of course, in the actual garden beds. I had a genius idea. I thought I should move them where I wanted them. Right? I just wasn’t sure when was the best time to move them. Obviously I couldn’t move them when they were still bulbs. I did […]